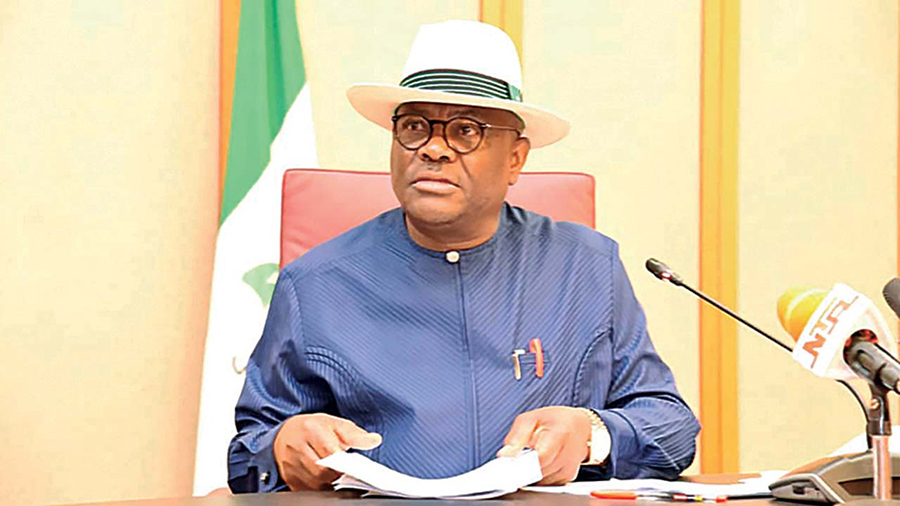 Rivers State Governor Nyesom Wike has explained how he has managed to fund the numerous projects in the state that are currently being commissioned by several political leaders across party lines.

He said the projects were funded with an accumulated 13% of diversion funds owed to Rivers and other Niger Delta states since 1999. The funds were recently released by the presidency.

Governor Wike made the announcement when he commissioned the new Dr. Nabo Graham Douglas Nigerian Law School campus in Rumueme, Port Harcourt in a week-long unveiling of legacy projects with 6 months until the end of his second term spoke tenure.

What Wieke said: He thanked President Muhammadu Buhari for approving the release of the funds despite Rivers State being governed by an opposition party. He also stressed that the money did not come from the Federation Accounts Allocation Committee (FAAC). wieke said: