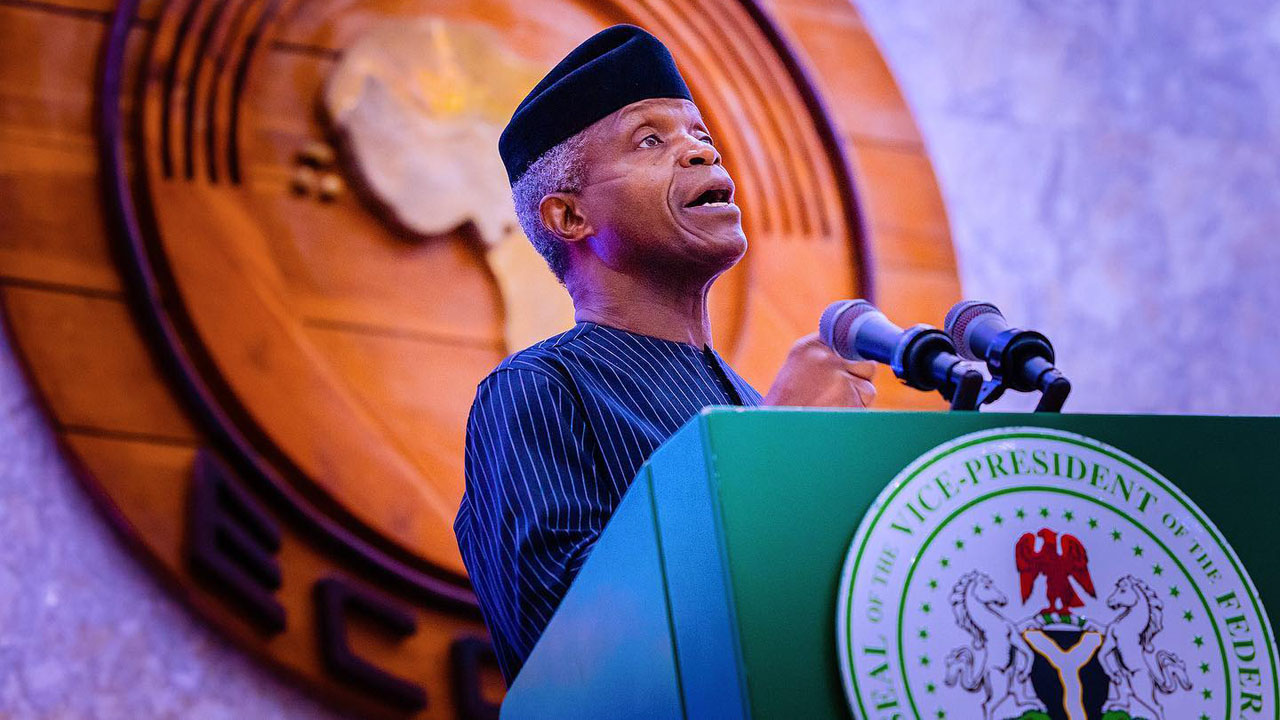 Vice President Yemi Osinbajo will today open the 21st National Sports Festival in Asaba, the capital of Delta State. Ahead of tonight’s opening ceremony, the Games, titled Delta 2022, will produce their first medal at the cycling event.

According to the program of the Local Organizing Committee (LOC), further events will take place tomorrow. At the last edition of the festival, held in Benin City, Team Delta shocked the hosts by winning the gold medal in the first cycling event, a defeat Edo State could look forward to this time.

Edo Sports Commission Chairman Yusuf Alli said just before his athletes left Benin City for Asaba that they would fight for any medal at Delta 2022.

An official from the LOC announced yesterday that today’s opening ceremony at Stephen Keshi Stadium would witness a mix of entertainment and cultural performances.

One of the artists who will perform at the opening ceremony at Stephen Keshi Stadium today is Harry Song. As of yesterday evening, athletes and officials from every state, including the Federal Capital Territory, had arrived at Asaba awaiting today’s opening ceremony.

Over the next 12 days, the attention of sports-loving Nigerians will be focused on the Delta 2022 National Sports Festival. At yesterday’s flag-raising ceremony at Stephen Keshi Stadium, LOC Chairman Chief Patrick Ukah instructed athletes to ban drug use throughout the…