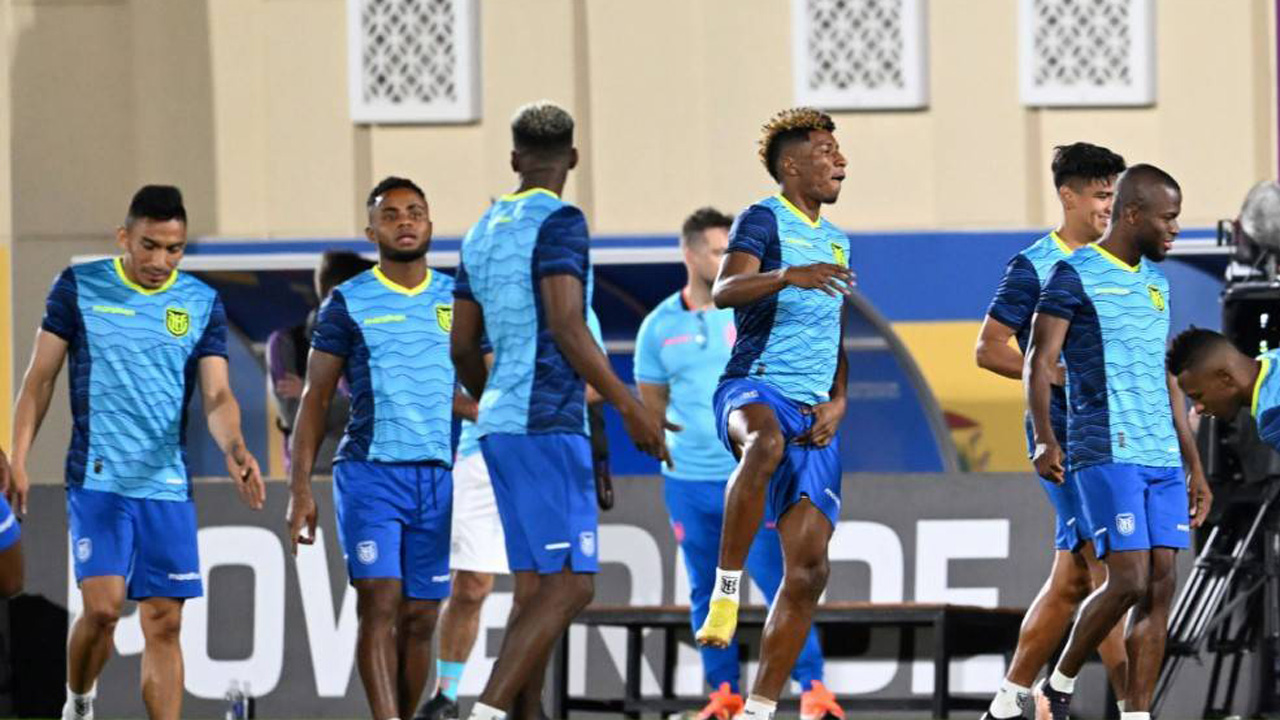 Senegal’s hopes of qualifying for the Round of 16 hinge on their win over Ecuador in the last game of the group stage, which will be shown on DStv and GOtv.

After defeating Qatar, the Teranga Lions restored their chances of progressing to the next round. Today they have to get the maximum number of points to knock Ecuador out of second place. The duel will be broadcast at 16:00 on World Cup Select 1 (DStv channel 205 and GOtv channel 31).

Senegal coach Aliou Cisse has urged his team to stay focused to get the job done.

“We have to think about how to approach the last game appropriately. We have to win to qualify for the last 16.

“Our concentration has to be better because we could have avoided the goal we conceded (against Qatar), but the game against Ecuador will be different,” he said at the press conference after the game last Friday.

In the other group game, Qatar meets Holland. Qatar have the worst record for a host nation, having lost their opening two games they will be keen to salvage their image against the Dutch side. The game will be broadcast at 4pm on World Cup Central (DStv channel 202 and GOtv channel 32).

In Group B, everything is set for an all-British game between England and Wales. The Welsh team had a disappointing game with one loss and one draw. On the other hand, Gareth Southgate’s side had to settle for a win over Iran and a draw against the United States. The game will go live at…