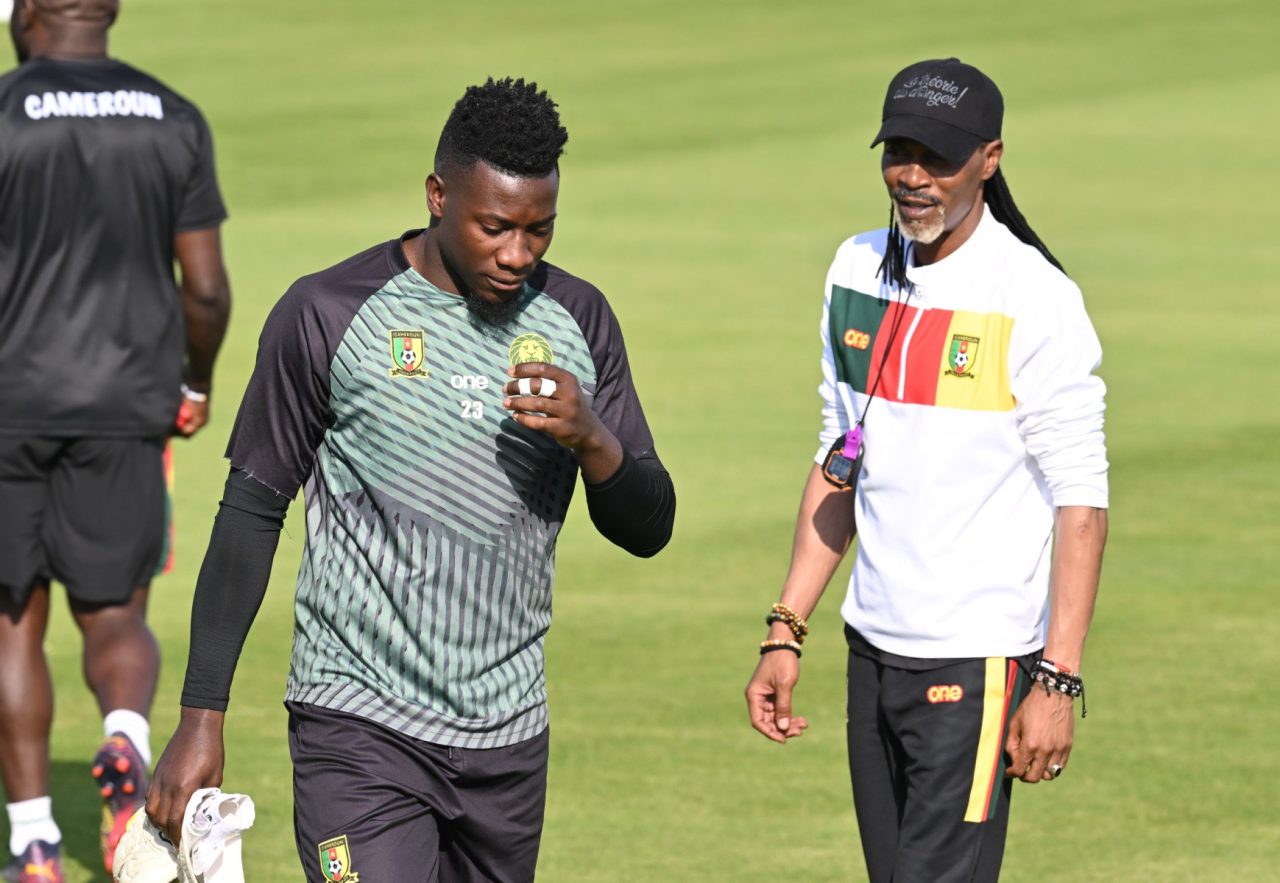 Andre Onana could still play Cameroon’s last World Cup group game against Brazil despite being left out of the squad for Monday’s thrilling 3-3 draw with Serbia, said coach Rigobert Song.

Inter Milan goalkeeper Onana has been left out of Cameroon’s squad for the matchday due to an unspecified disciplinary issue. Reports later circulated that the 26-year-old had been sent home before his side fought back, two goals down, in an eventful Group G clash.

However, Song said Onana was not fully dismissed from the competition for the match against Brazil and said that “it depends on him” whether he is brought back into the group, but did not say what caused the dispute.

“He’s an important player, but in my role I have to think about the group as a whole and not just individuals,” Song told reporters.

“Right now we’re working with those who want to defend the colors of our country, what interests me are the players who are here.

“I asked him to wait, we will have the opportunity to see if he can stay (at the World Cup). It also depends on him as he also has to abide by our rules. Let’s see if that’s possible.”

Cameroon must beat Brazil to reach the knockout stages for the first time since 1990 and Song believes his team have what it takes to defeat the five-time world champions.

“We think we can do it against Brazil,” Song added.

“We didn’t come to the World Cup just to do numbers, …