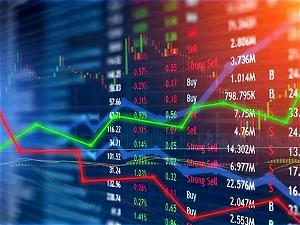 The domestic equity market ended the week on a positive note as Tier One Banks and MTN Nigeria stocks rose.

Market sentiment, as measured by market breadth, was negative as 19 stocks lost versus 11 gainers.

Nigerian breweries posted the highest 10 percent gain to close at N41.25 per share.

On the other hand, Fidson led the losers list by 9.34 percent to close at N8.15 per share.

The Post NGX: Indices up 1.09% amid renewed bullish transactions…