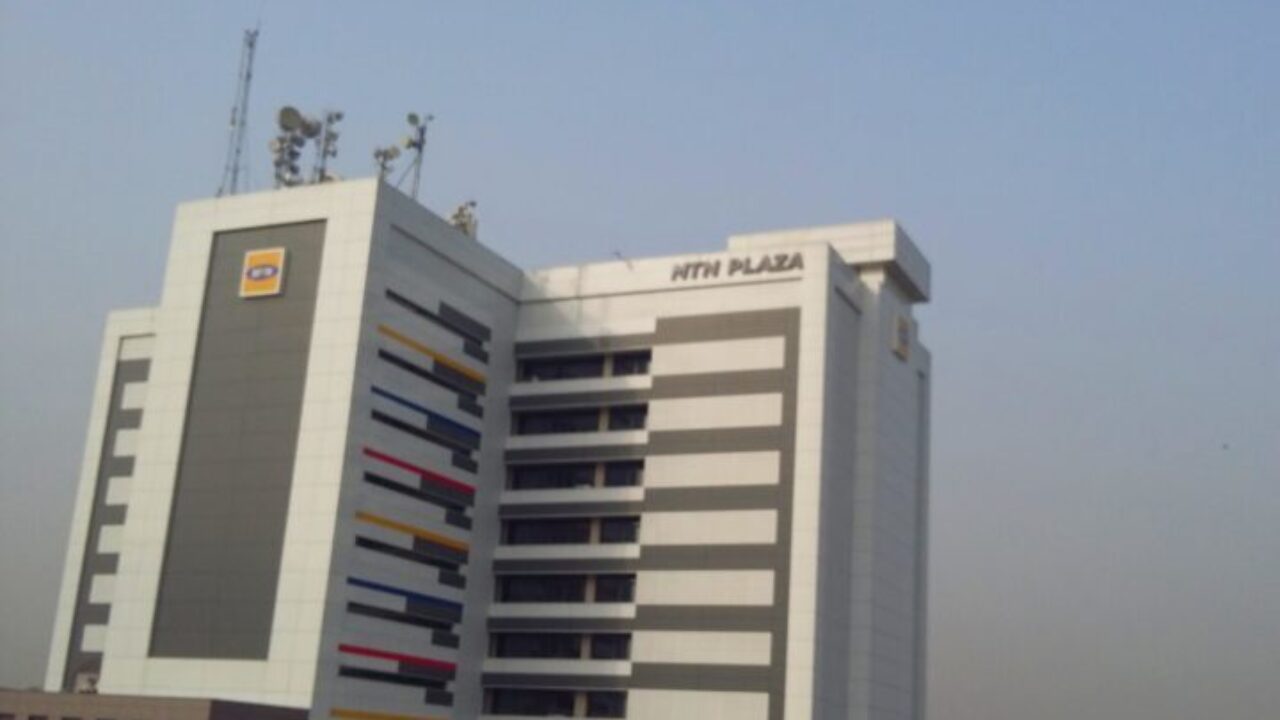 At the unveiling in Lagos on Wednesday, the telecom company noted that Nigeria, with a population of over 200 million, currently has an internet connection rate of about 44.3 percent, while other African countries such as South Africa, Egypt and Kenya sit at 68, 74 and 48 percent internet penetration respectively .

It added that global technology statistics closely link internet connectivity to sustained rates of economic growth. According to this, in the major economies that account for 70 percent of global GDP, the Internet accounts for almost four percent of GDP on average.

MTN said UNICEF also predicts that countries with poor broadband connectivity have the potential to realize GDP growth of up to 20 percent by connecting schools to the Internet.

With MTN’s Fibre-to-the-Home (FTTH) and the latest Fixed Wireless Access (FWA) Home Broadband services, millions of Nigerian homes, about 50 percent of which are in rural areas, have access to reliable and…