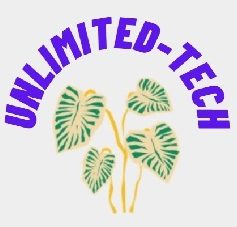 The jury in Danny Masterson’s rape case told the judge Friday they could not reach a verdict.

However, Judge Charlene Olmedo said the jury did not think long enough to declare a mistrial. The jury was ordered to resume deliberations on November 28 after taking a week off to attend Thanksgiving.

Masterson, 46, is charged with violently raping three women at his Hollywood Hills home from 2001 to 2003. The indictment carries a possible life sentence of 45 years.

In a statement to the judge, the jury said they “did not reach a unanimous decision on any of the charges.”

The jury deliberated for almost three days. He did not provide any information about the details of the vote.

Defense attorney Philip Cohen argued that the jury had plenty of time and suggested that the judge cross-examine the panel to see if anything could have broken the impasse. Olmedo said not enough time had passed to take that step.

Cohen also said he was concerned the jury might read or talk to relatives about the case during the Thanksgiving holiday.

Assistant District Attorney Reinhold Mueller argued that Masterson, who was a star on That ’70s Show, had a sense of entitlement because of his success as an actor and his high standing within the Church of Scientology. The three women took the stand and testified, often passionately, that Masterson raped them while they were sleeping or while they were drunk.

The women were Scientologists at the time of the incidents and…