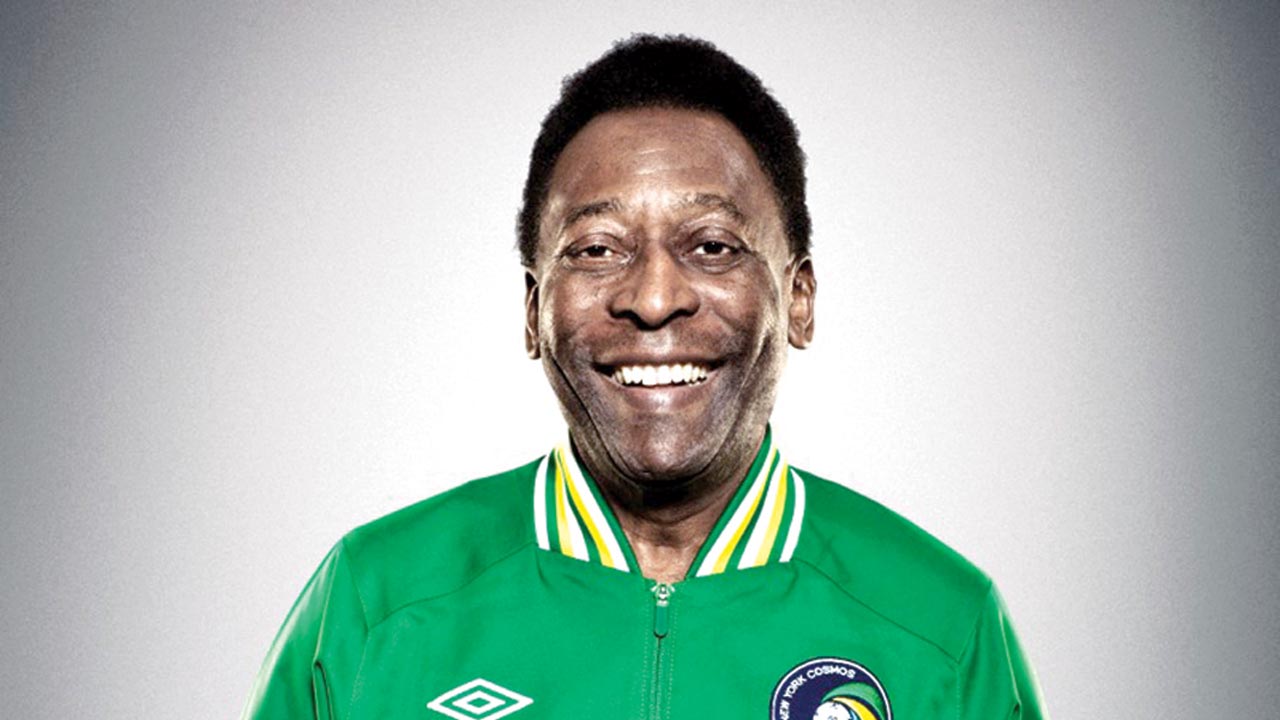 Brazilian soccer legend Pele has been hospitalized again but there is “no emergency,” his daughter said Wednesday, the latest health concern for the 82-year-old icon, who was being treated for a colon tumor.

“There is (no) emergency or new dire prophecy… We appreciate the concern and love.”

Pele has been undergoing regular chemotherapy treatments since being diagnosed with colon cancer last year.

He underwent surgery to remove the tumor in September 2021 and spent a month in hospital.

Edson Arantes do Nascimento – Pele’s real name – is considered by many to be the greatest footballer of all time and has suffered from increasingly fragile health in recent years.

His public appearances have become increasingly infrequent, but he maintains an active social media presence – recently telling the Brazil national team he was counting on them “bringing this trophy home from the 2022 World Cup”.