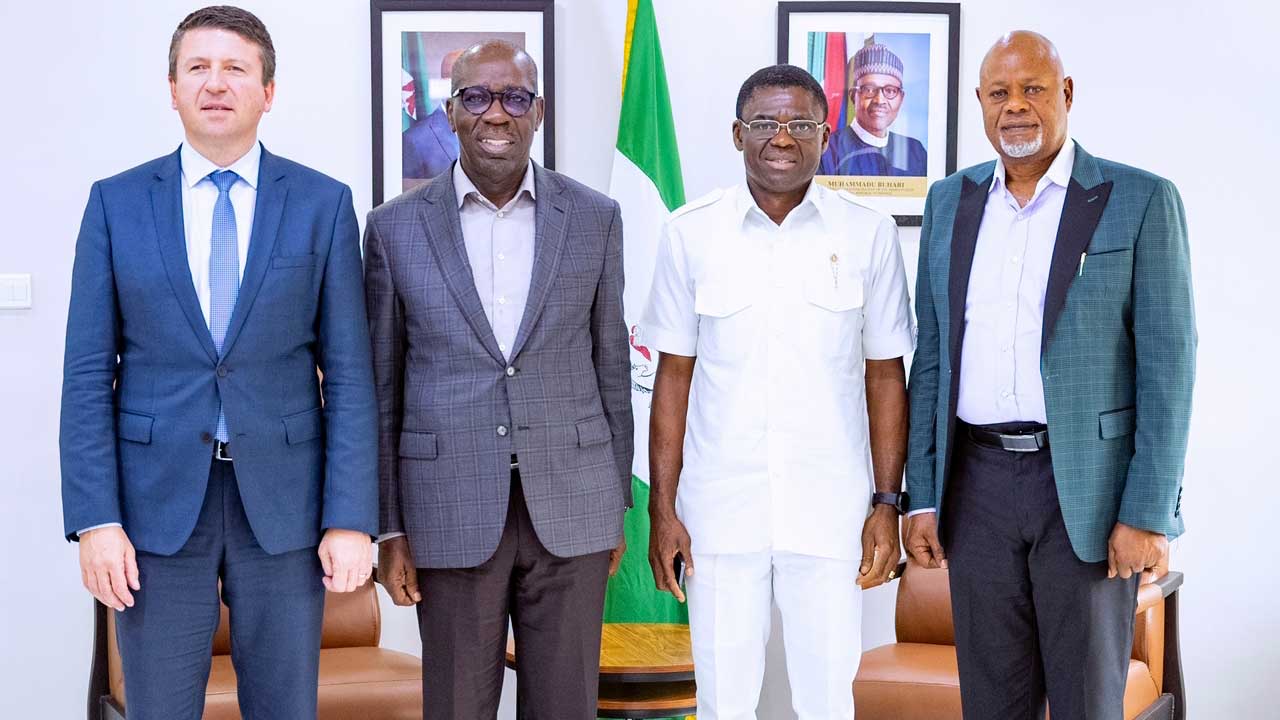 The Benin River Port is among the legacy projects of the government led by Governor Godwin Obaseki to boost industrial and economic growth in Edo. When completed, the port will increase export earnings, create employment opportunities, expand the economic value chain and open up new business opportunities in the state.

Regarding the partnership, Governor Obaseki said the port of Benin will become both a cargo handling port and an industrial complex to facilitate industrial production in Edo.

According to him, “We are delighted to partner with the Port of Antwerp of Belgium to complete the Benin River Port Project, a key project in our quest to spur industrialization and economic growth in Edo State.”

The governor further noted: “This agreement will result in Benin…