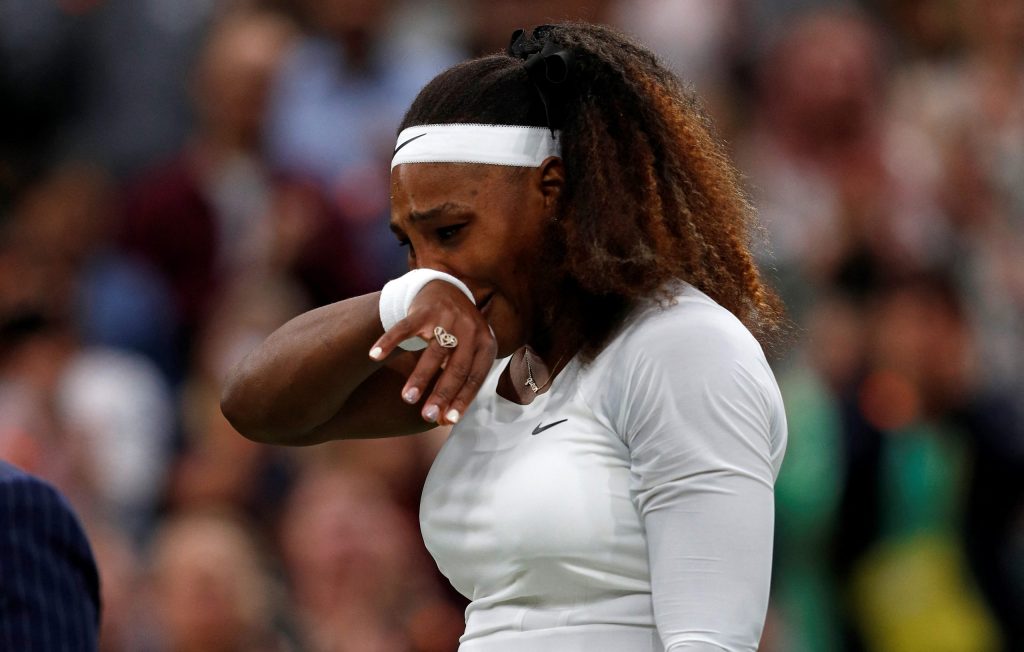 Serena Williams may be on the home stretch of her career, but the aura of the 23-time Grand Slam winner remains, said the Swiss Belinda Bencic on Wednesday. “Your presence can be felt everywhere. She’s got that aura… like it or not, you’re intimidated, you’re scared,” said Bencic, who nonetheless managed to quell her emotions […] 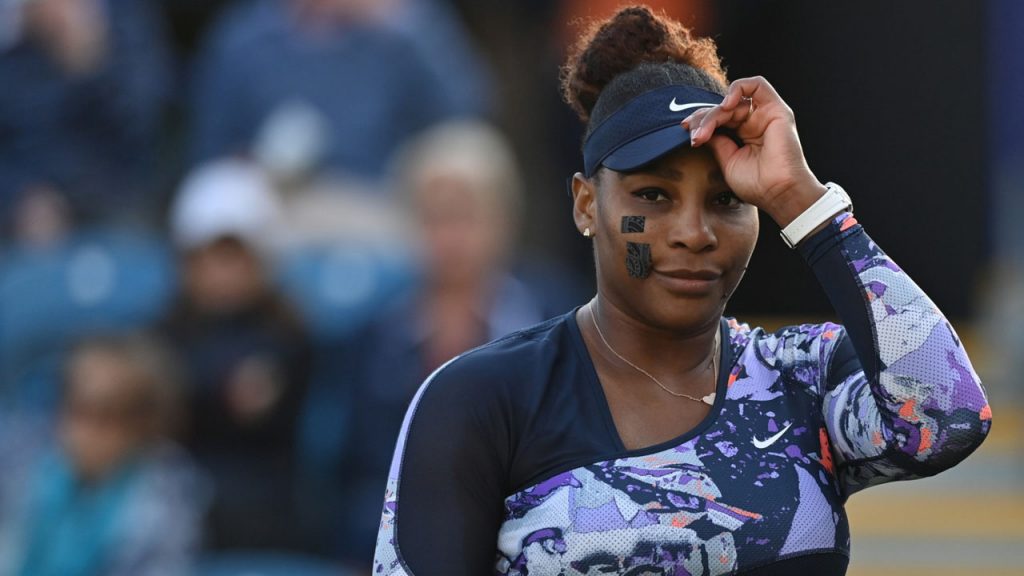 US tennis great Serena Williams announced on Tuesday that “the countdown is on” to her retirement from the sport. “There comes a time in life when we must choose to go in a different direction,” the 40-year-old and 23-time Grand Slam winner said in a post on Instagram. “This time is always tough when you […] 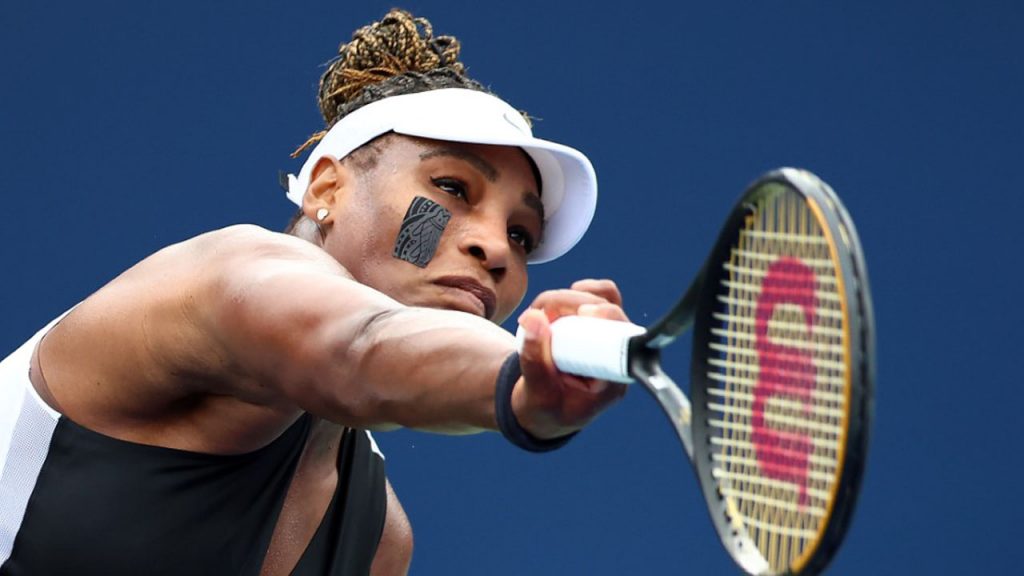 Serena Williams returned to a hard court for the first time in a year and a half on Monday, earning a 6-3, 6-4 win over Spain’s Nuria Parrizas Diaz. The 40-year-old American was only playing her second game of the season when she defeated the lucky 57th-placed loser to advance to the second round. Williams […]

Medvedev is the man to beat in Montreal

Daniil Medvedev will get a chance to further consolidate his fragile world number one rankings when the ATP Montreal Masters gets underway on Monday. Medvedev the man to beat in Montreal was first published in The Guardian Nigeria News – Nigeria and World News. Source link The GuardianAn independent newspaper established in 1983 to present […] 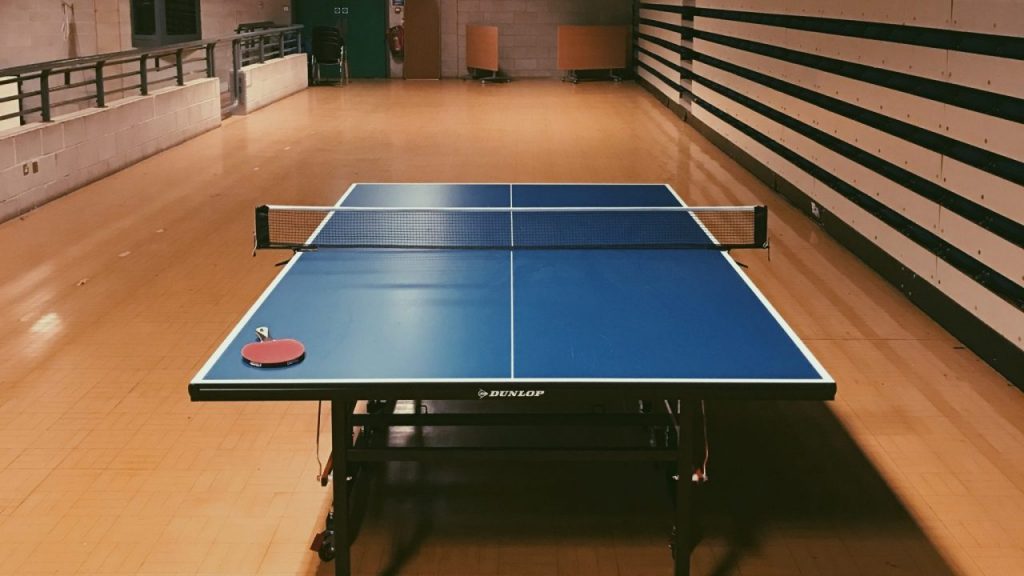 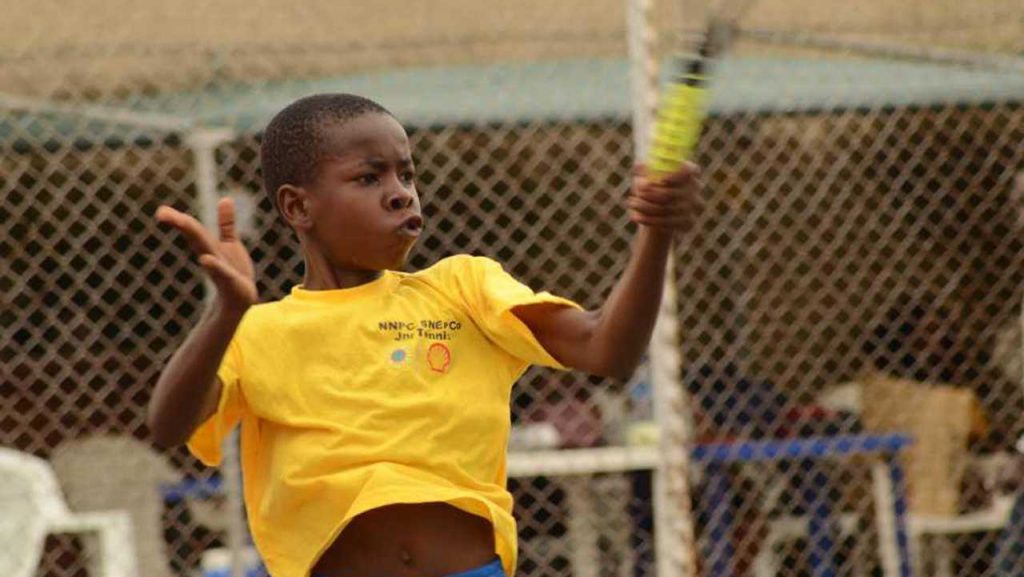 Seun Ogunsakin of Ekiti State reclaimed his No. 1 position in the ITA Junior Tennis Circuit Boys U-16 rankings with a convincing 9-6 win over his eternal rival Mubarak Ganiyu of Oyo State in one of the NNPC finals return. SNEPCo Junior Tennis Masters, which came to a close over the weekend at Luik Tennis […] 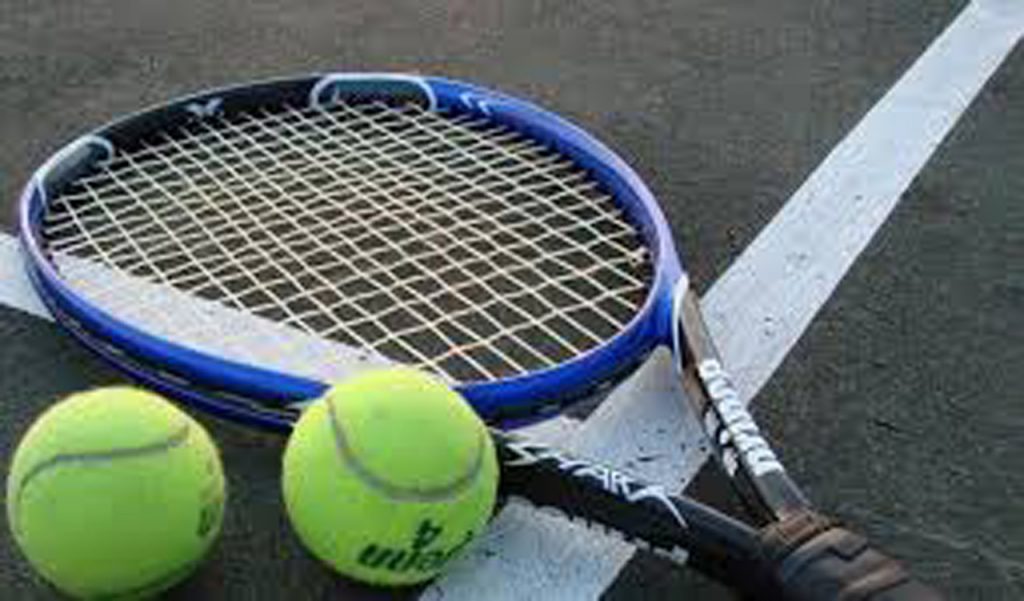 After the first two editions in Kaduna, the annual Adewale Isa Memorial National Junior Championship comes to Lagos for the first time, with competitors from across the country coming together at the Surulere National Stadium from August 1st to 6th. Unveiling the third edition of the competition yesterday, Yinka Isa-Adigun said the competition is a […] 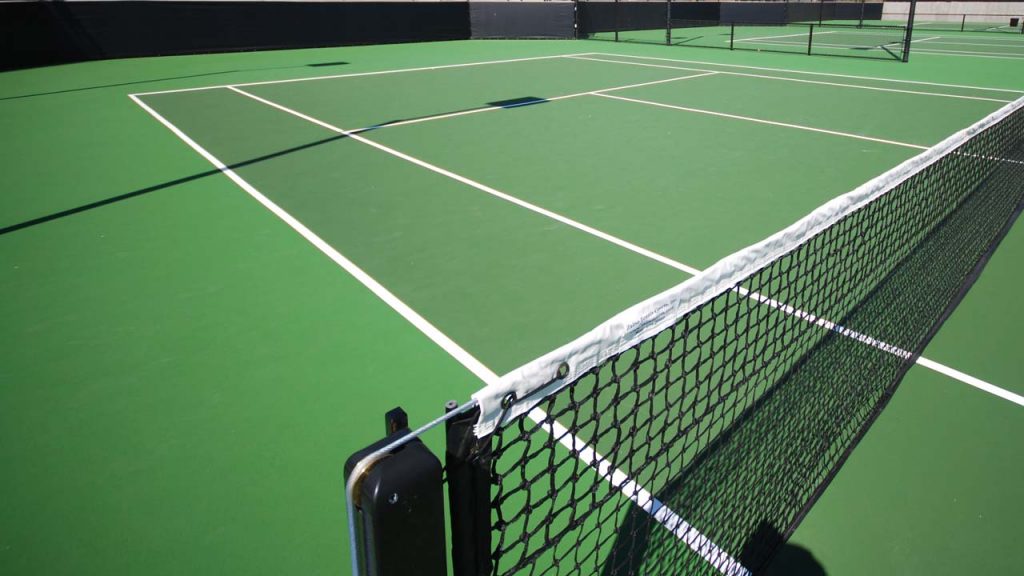 Benue State’s Kater Kpum caused a major upset in the boys’ U-16 category at the ongoing SNEPCo Junior Tennis Masters yesterday by defeating defending MTN Junior Tennis League champion Mubarak Ganiyu of Oyo State. The “Gboko boy,” who would have narrowly beaten multiple U-16 title winner Seun Ogunsakin in his first round robin match, was […] 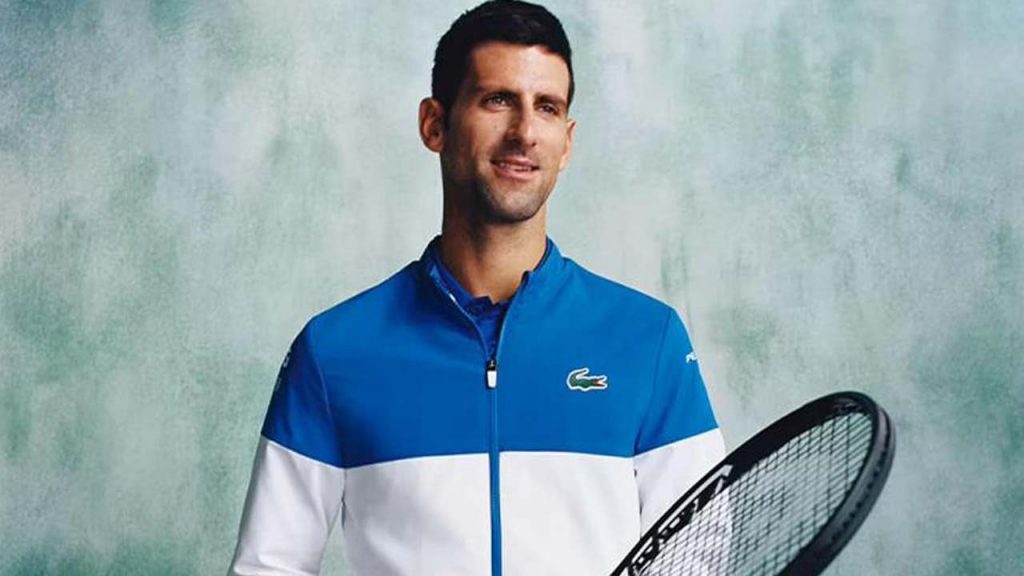 Novak Djokovic, Rafael Nadal, Roger Federer and Andy Murray play together for Team Europe for the first time at the Laver Cup in London. Reigning Wimbledon champion Djokovic was yesterday named as the fourth member of the six-man team Europe, with the 35-year-old Serb joining his long-time rivals for the fifth edition of the ATP […] 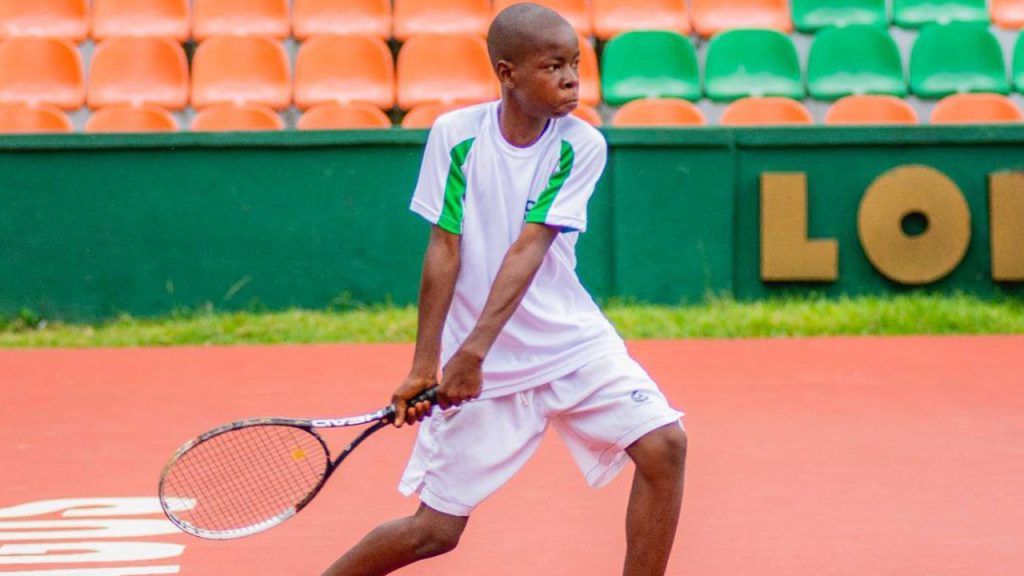 U-16 National Champion Seun Ogunsakin recovered from 5 to 8 games yesterday against Gboko wildcard Kater Kpum to win the first round robin match of the SNEPCo Junior Tennis Masters at Luik Tennis Recreation Club, Lekki. Lagos. Kpum, the MTN Junior Tennis League Championship U-14 champion, was handed a wildcard for the boys’ 16s and […]