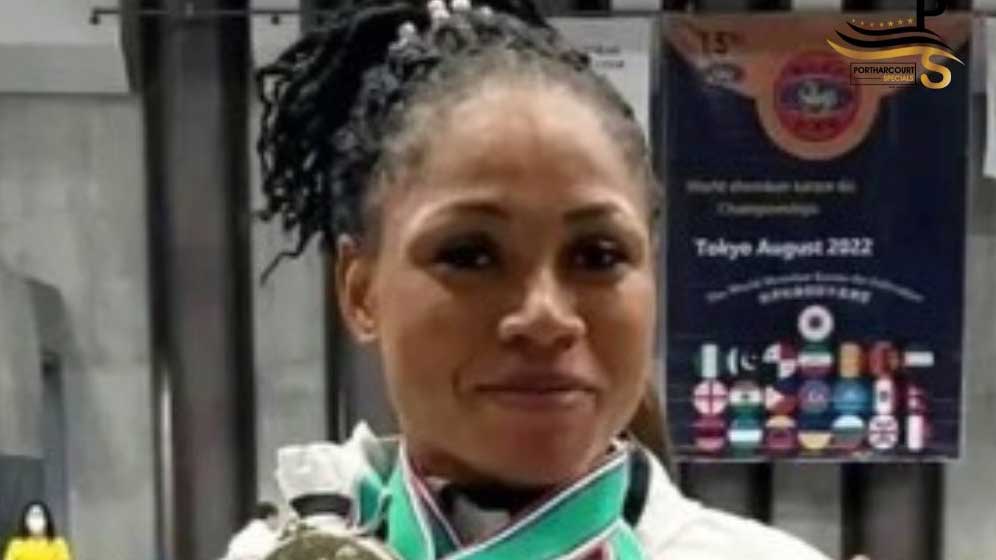 Nigeria’s Shotokan Karate Federation contributed to Team Nigeria’s recent success at the Birmingham Commonwealth Games when Ujunwa Nwankwo won a gold medal in the women’s open category and bronze in the 68 kg category at the 2022 World Championships in Tokyo, Japan. Nwankwo retained the title she won at the same venue in 2019 after […] 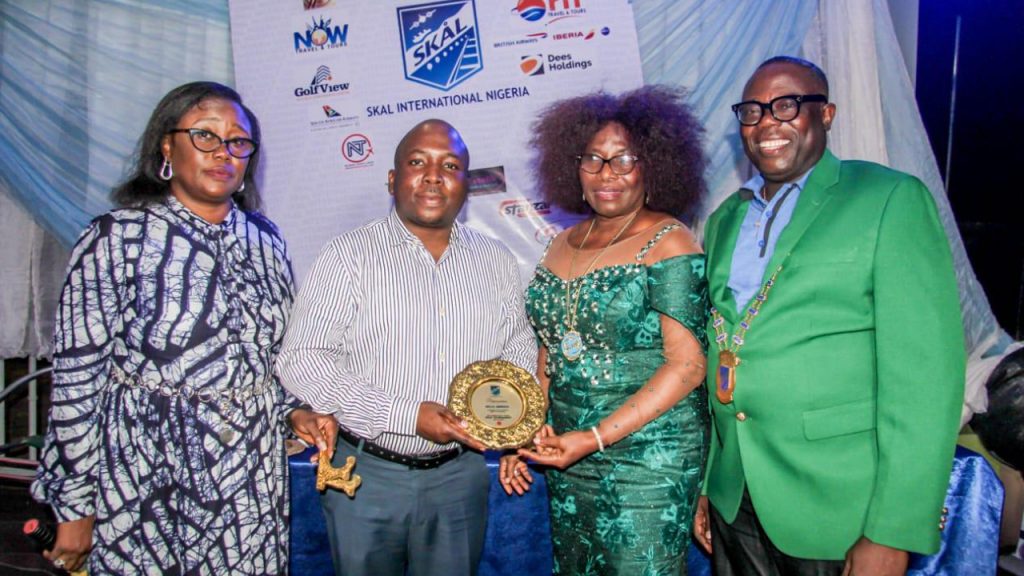 The inaugural Skal Golf Competition came to an exciting conclusion in Lagos, with the winners being rewarded with delicious prizes. Over 100 golfers from various clubs across the country took part in the one day tournament held at Ikeja Golf Club. Aroune Shamah made history by winning the inaugural Skal International Golf Tournament. Organized by […] 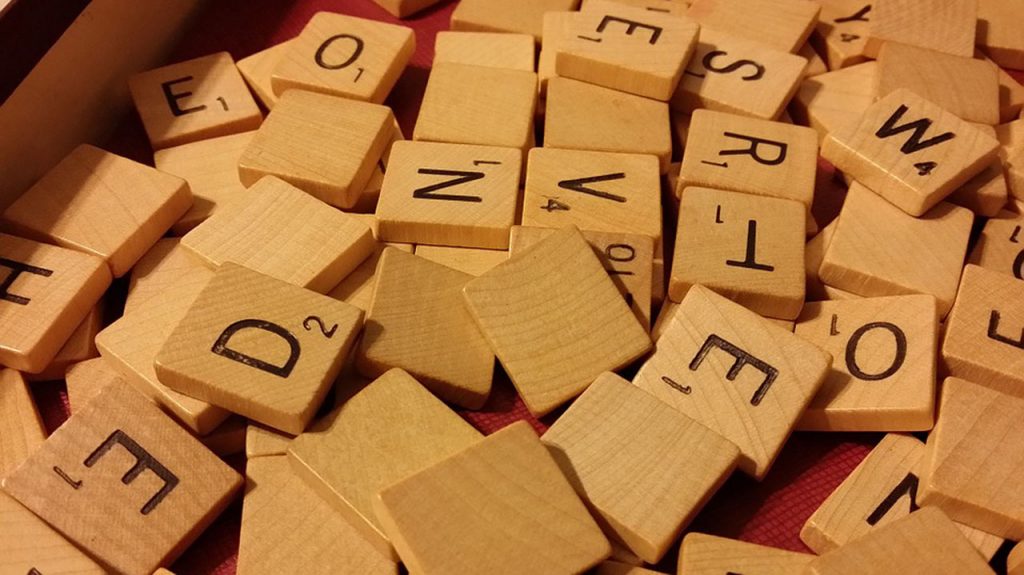 One of the country’s top technical officials, Khaleel Adedeji, has arrived in Banjul, the Gambian capital, at the invitation of the country’s Scrabble Federation to help organize their National Championship, which is due to take place from August 12th to 14th. Adedeji was taken by Dr. Abba Hydara-led Gambia National Scrabble Association to share his […]

Iyene Essien, the making of a rising golf star

The lines start falling in comfortable places for Iyeneobong Essien. From the beaming toddler who took his first small steps into golf at the IBB Golf and Country Club. The article Iyene Essien, the making of a rising star in golf first appeared in The Guardian Nigeria News – Nigeria and World News. Source link […] 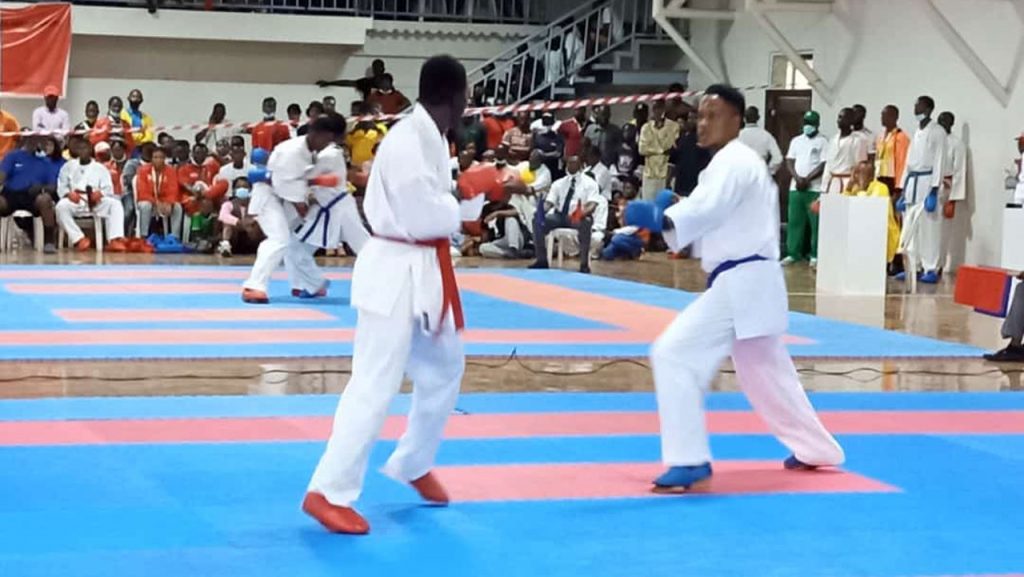 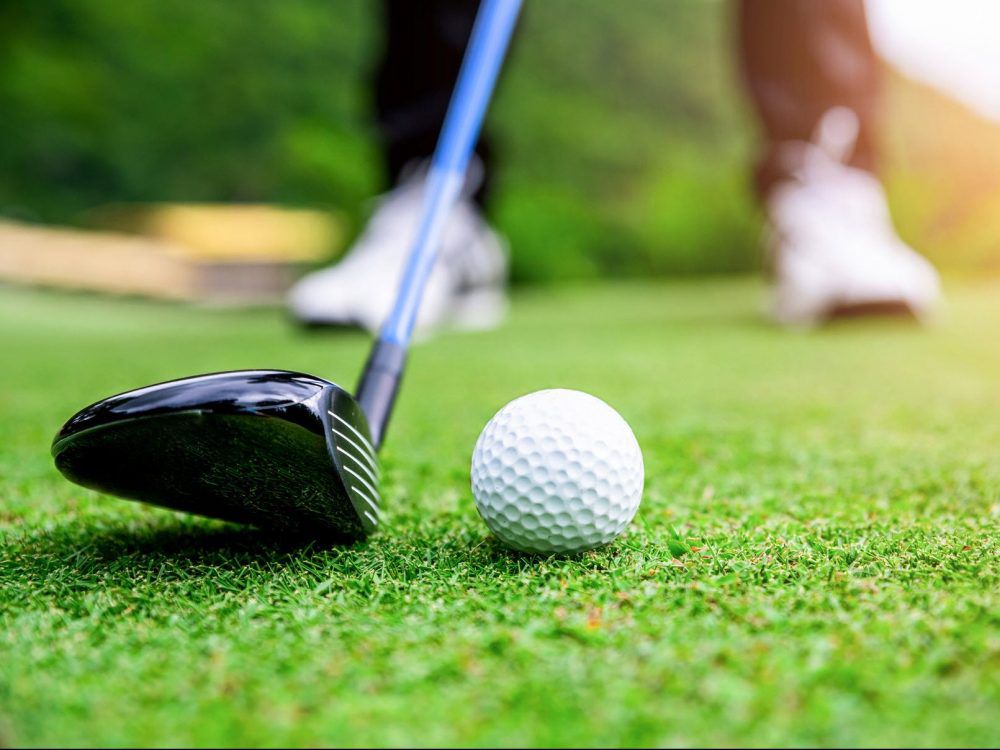 Gladness Dan, the Ladies Section Secretary at Calabar Golf Club, can’t stop talking about the health benefits she’s reaped from playing the game over the past eight years. She also has big plans to lift the women’s department. The 25 handicapper, after appearing at the recently concluded First Ladies Open Golf Championship at SB Abubakar […] 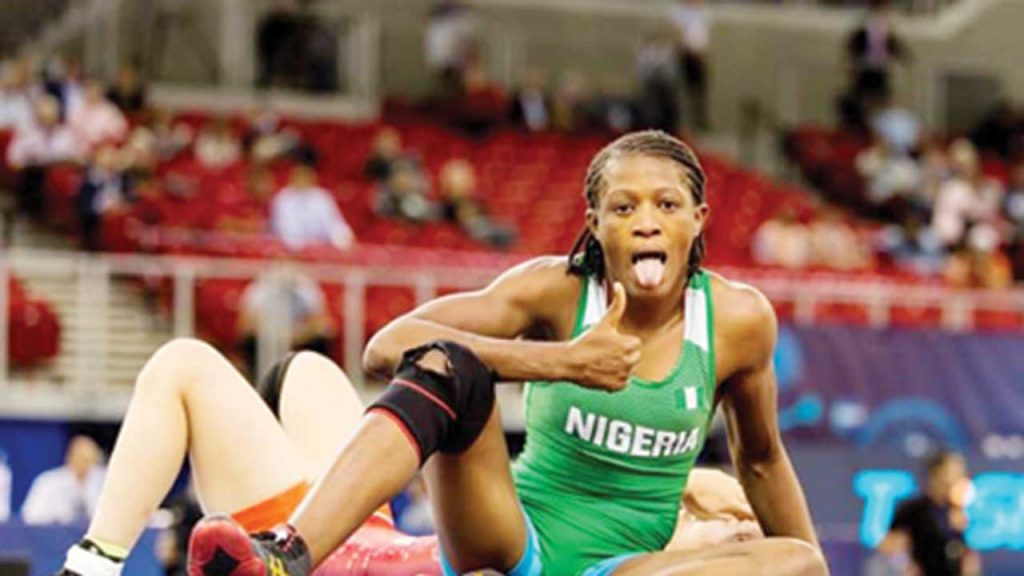 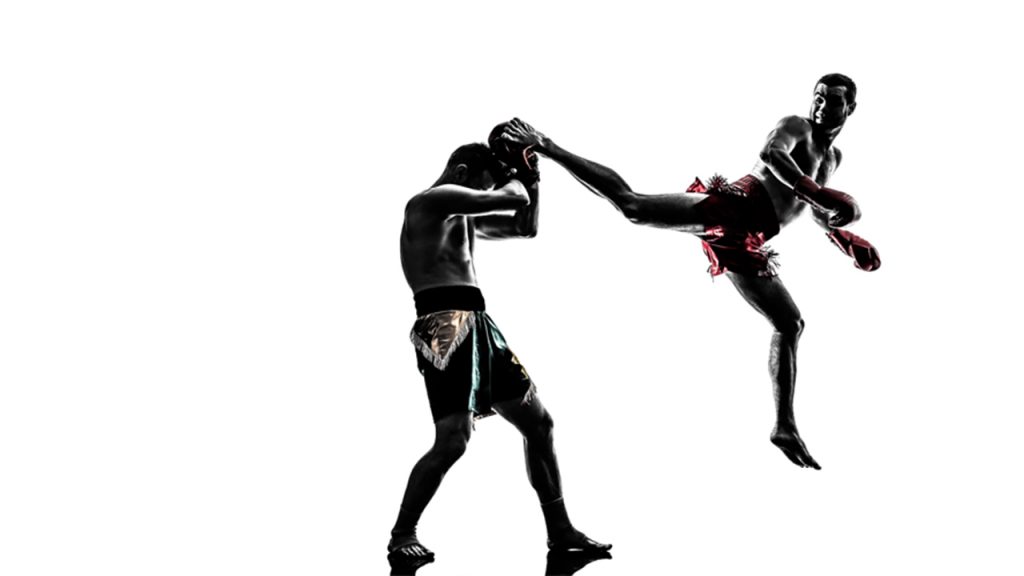 Organizers of the inaugural Diamond Superstars National Open Kickboxing Championship, which debuts this year in Asaba, Delta, have declared the city ready for the competition. The championship is scheduled to be held August 15-21, 2022 at the Delta State Sports Complex in Asaba. Kickboxing Federation of Nigeria (kBFN) Secretary-General Mr. Olalekan Faseesin said the federation […] 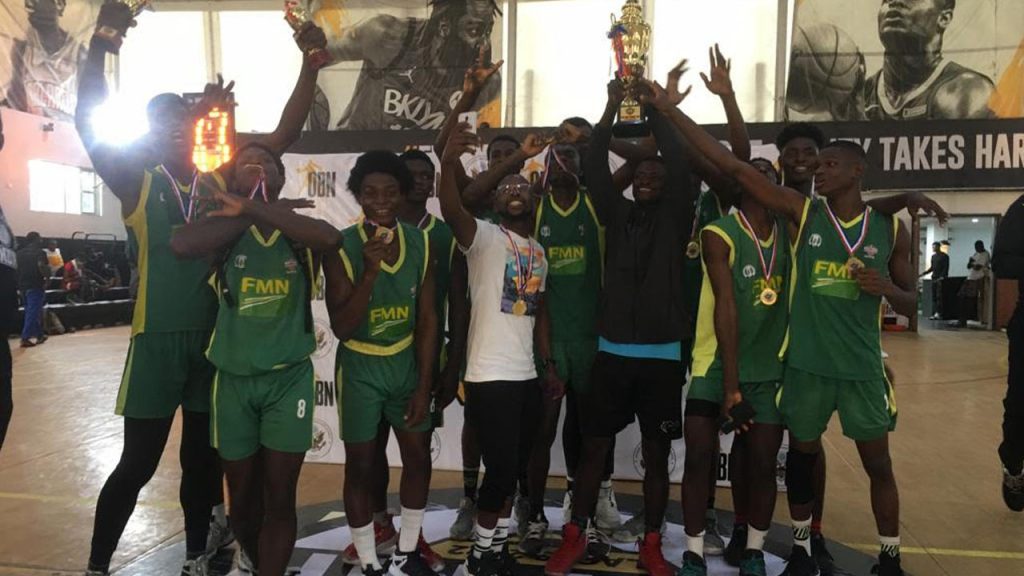