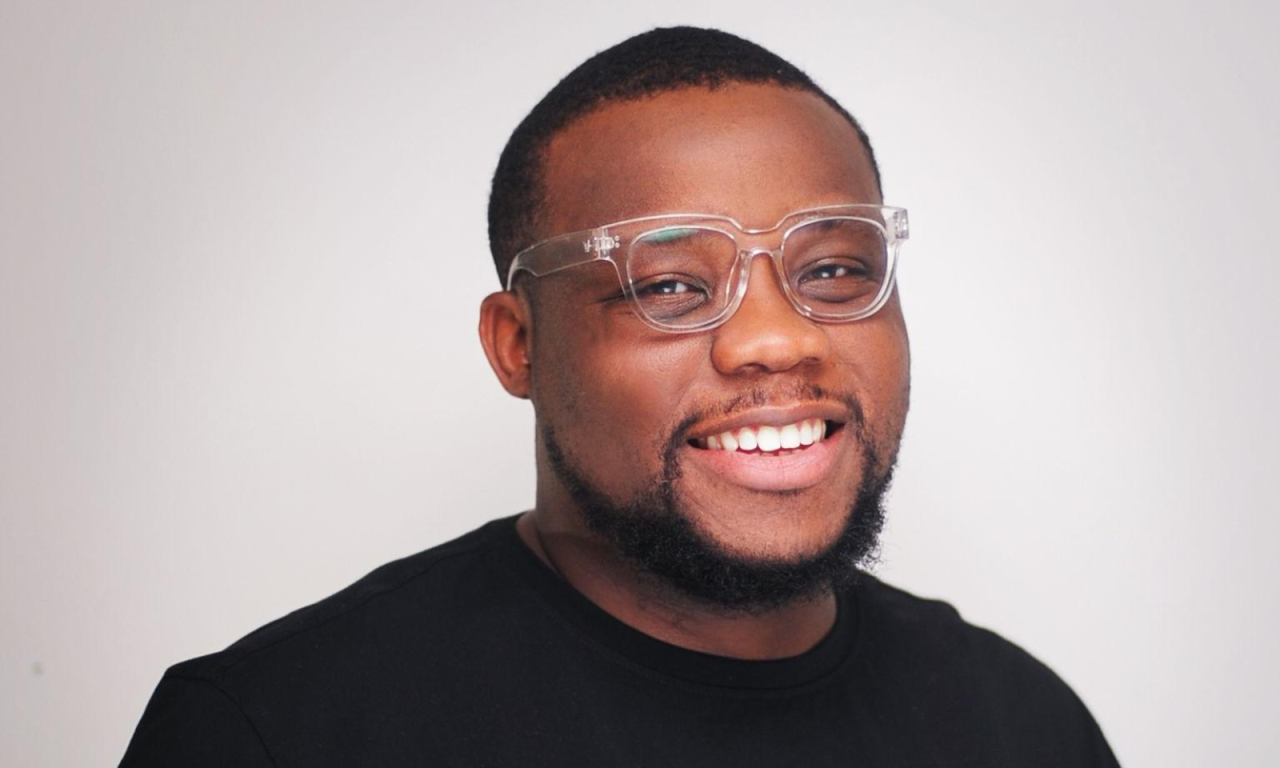 Hio Sola-Usidame is the founder of OnePort365, the first native digital freight forwarding company to develop an operating system for cross-border trade in Africa. He spoke to ADAKU ONYENUCHEYA about how the country can solve challenges in its port system as well as in cargo management. Nigeria is far from automating its port processes as … Read more 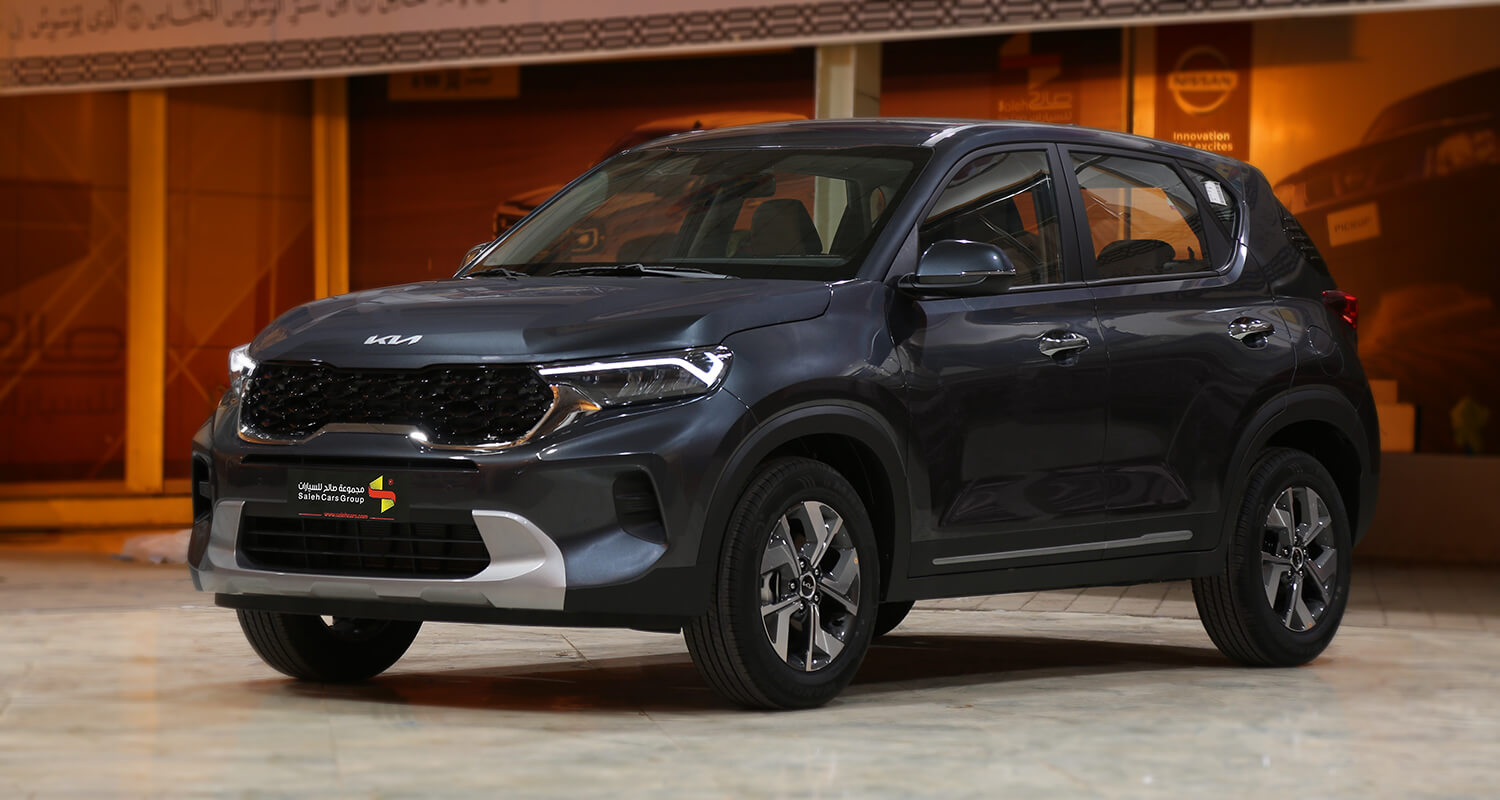 Kia Nigeria has announced that it will award the Sonet 2023 to the winner of the first ace on the 13th hole of the Indian Cup organized by the Indian Golfers Foundation (IGF) at Ikoyi Club 1938 in Lagos. The all-new Sonet is a model that embodies Kia’s DNA for emotive styling, along with a … Read more 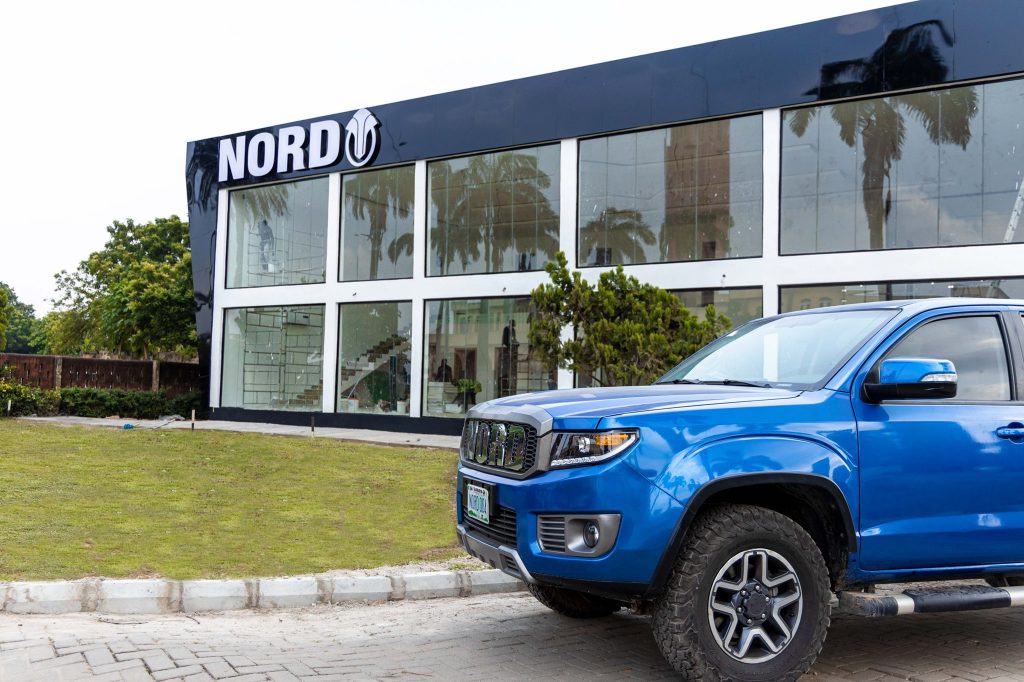 The first car assembly plant to be set up at a university in Africa was recently inaugurated at the University of Lagos when Nord Automobiles unveiled the facility. In addition to assembling new cars and teaching relevant practical skills to students, the facility will also manufacture drones for commercial use. The university’s former vice-chancellor, Prof … Read more 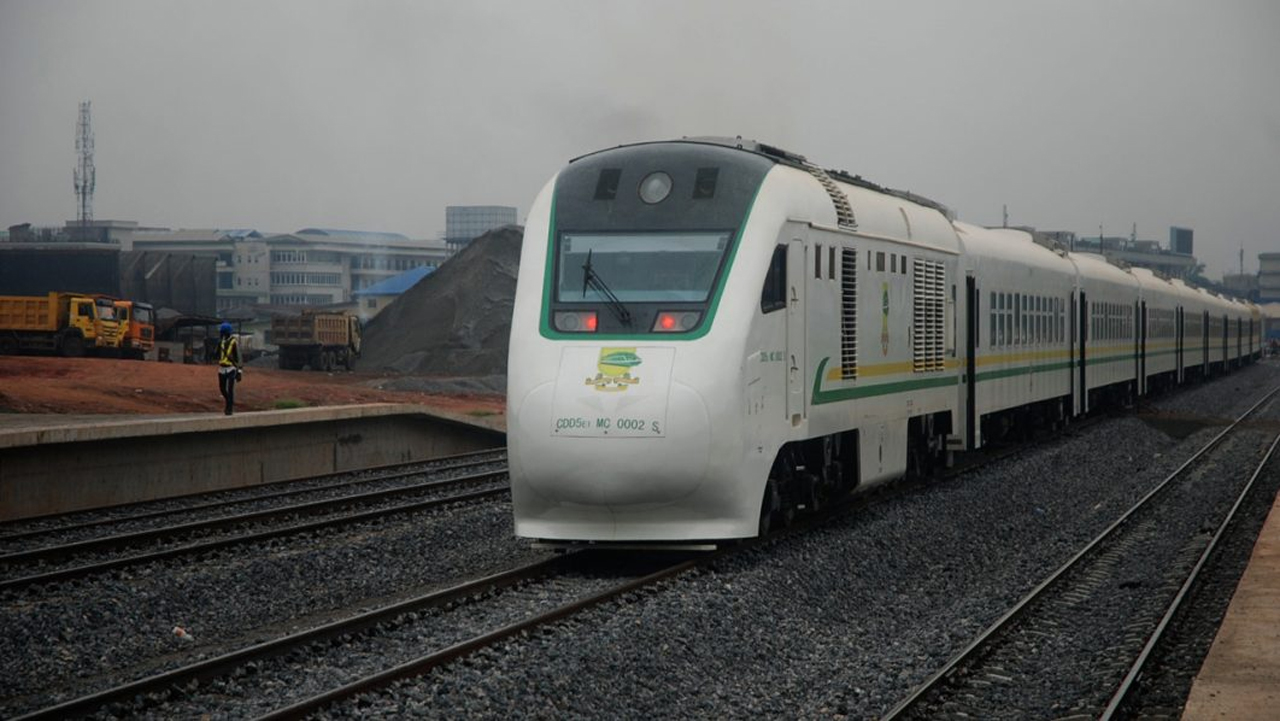 Rail revenue increased by 42 percent year-on-year (YoY) for the first six months of this year (6m’22) (January-June) to N2.93 trillion from N2.07 trillion in the corresponding period of 2021 . Data from the National Bureau of Statistics (NBS), rail transport data for the second quarter of this year, Q2’22, showed that the N2.93 trillion … Read more 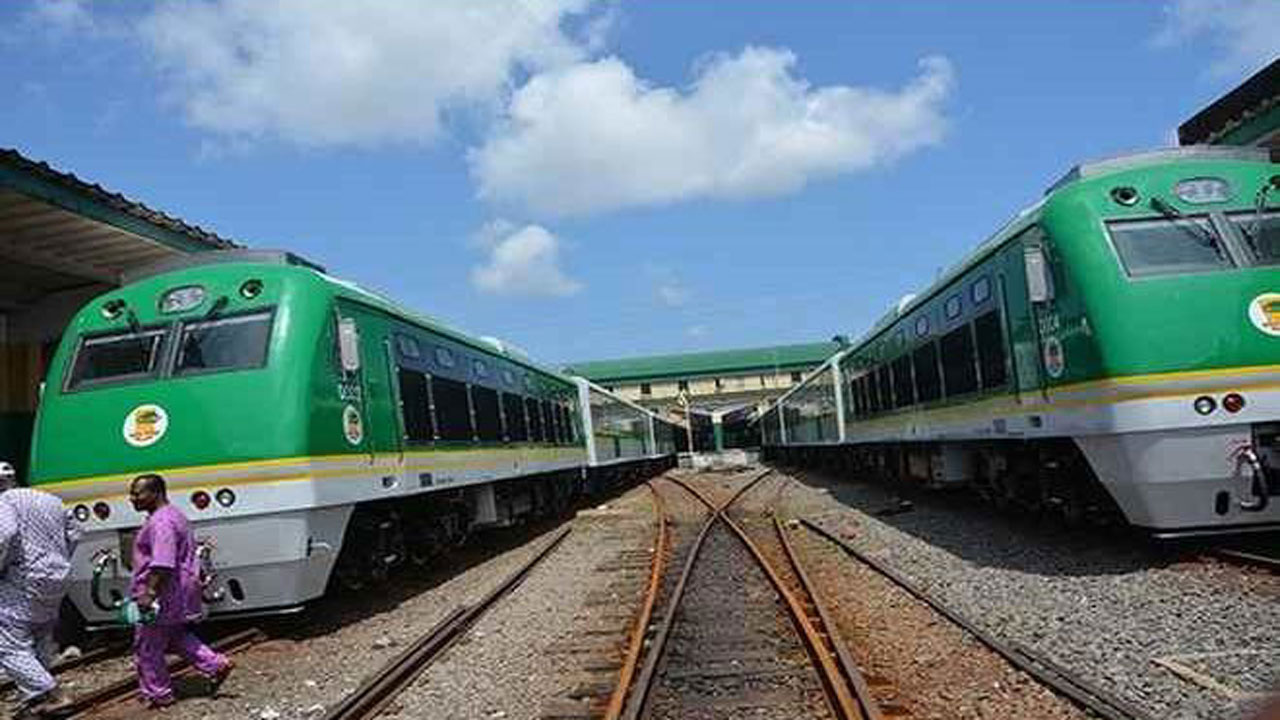 The Nigerian Railway Workers’ Union (NUR) has said its workers would not be allowed to operate the Abuja-Kaduna train service unless safety measures were taken. NUR General President Innocent Ajiji made the disclosure to The Guardian while discussing the level of readiness for train service to resume. The federal government announced on Monday that train … Read more 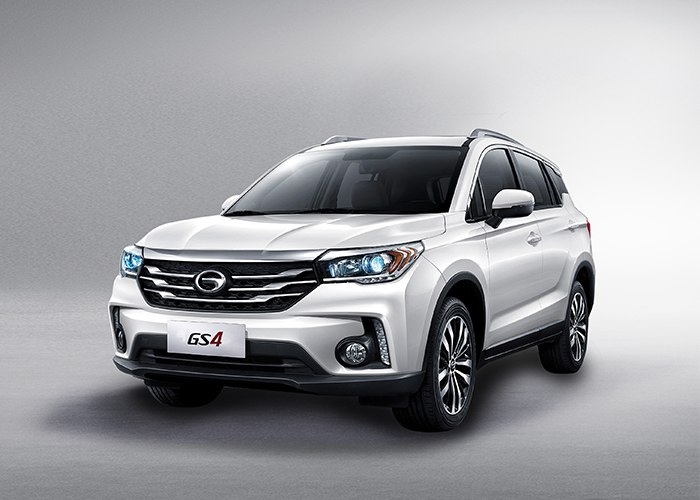 Chinese Ambassador to Nigeria Cui Jianchun has reiterated China’s willingness to support innovations such as the newly built GAC auto assembly plant in Lagos. He explained this during his visit to the Lagos plant. GAC engine According to the ambassador, such innovations are seen as fulfilling the “Sino-African bilateral industrial capacity cooperation pact with Nigeria.” … Read more 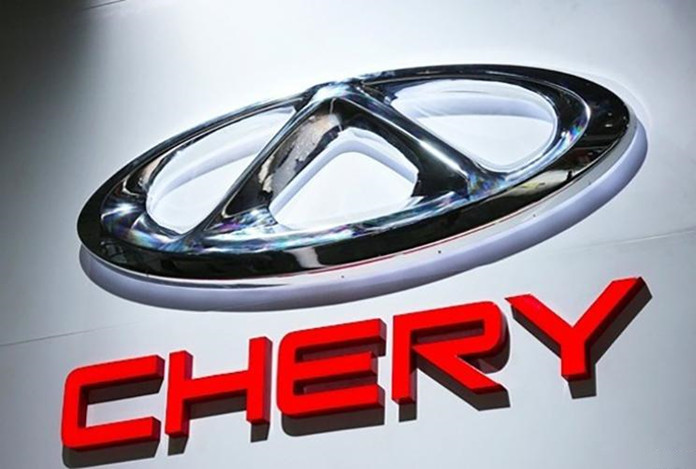 Chery Overseas Investment Corporation sold 145,380 vehicles, a 92.1 percent increase from a year earlier, which broke the record for single month sales for three consecutive months. According to the monthly sales report released by Chery, the cumulative sales volume in September for the first three quarters was 893,930 vehicles, up 37.3 percent year-on-year. According … Read more 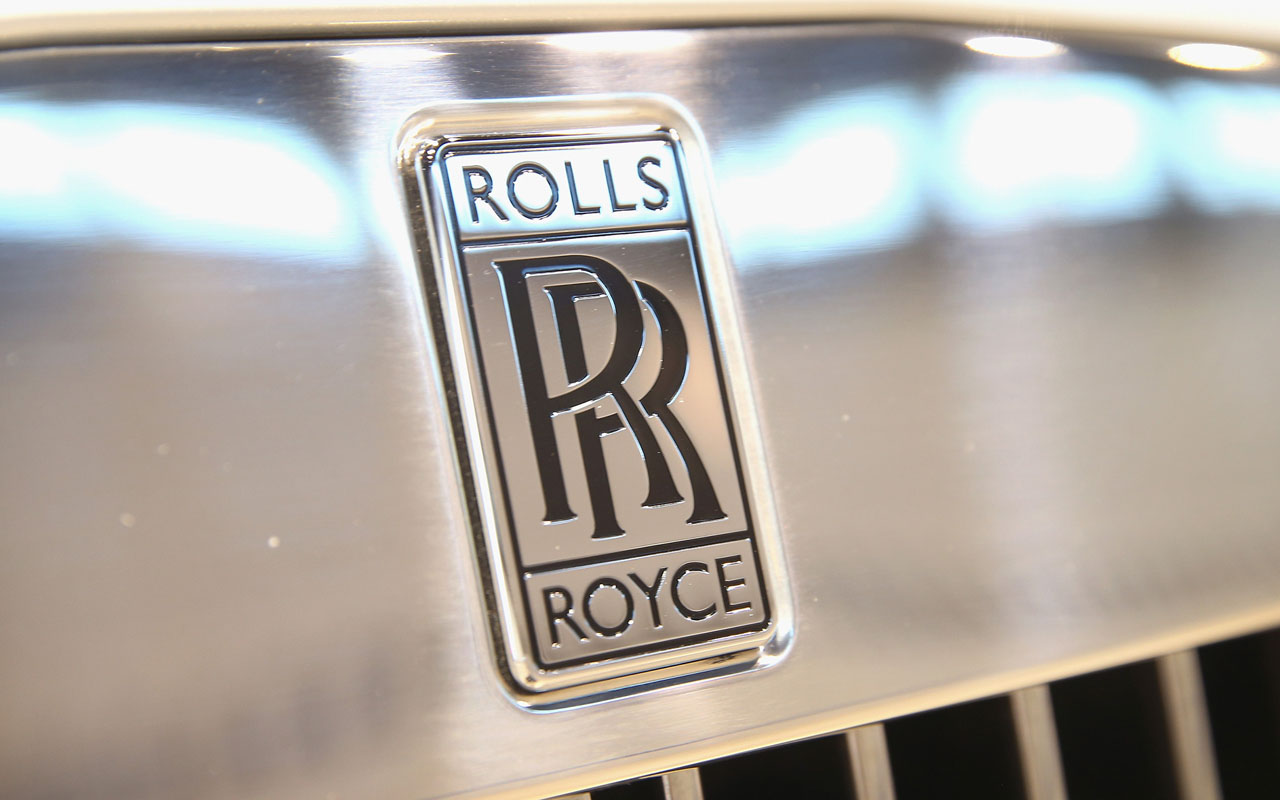 • Infrastructure challenge may block usage in Nigeria The Rolls-Royce Specter was fully unveiled with the brand’s first electric model, marking a “bold new chapter for the luxury brand as it moves towards an all-electric lineup by 2030. Based on the same all-aluminum platform as the current Ghost, Phantom and Cullinan, as well as bespoke … Read more 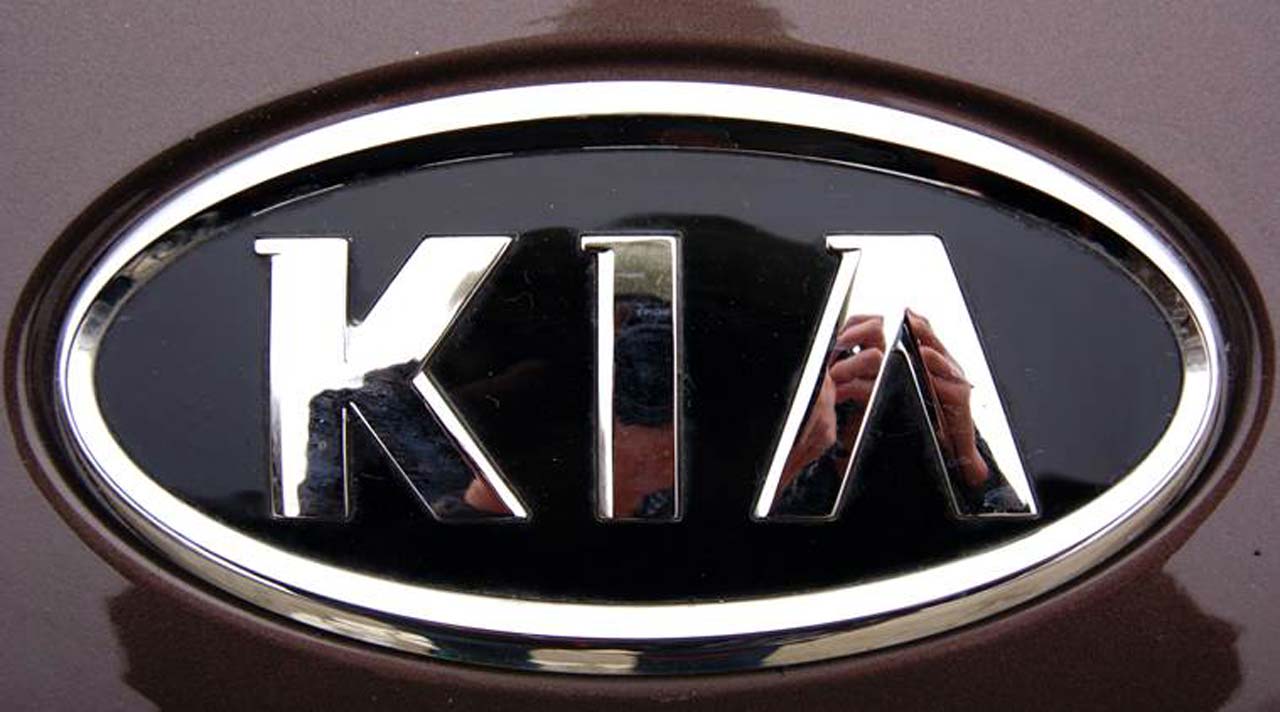 Kia is holding a “Kia Design Philosophy Exhibition” this October in collaboration with the Seoul Design Foundation, with the intention of further communicating the principles behind the brand’s “Opposites United” design philosophy through video, audio and sculpture. The exhibition will be held at the groundbreaking cultural center Dongdaemun Design Plaza (DDP) in Seoul and will … Read more 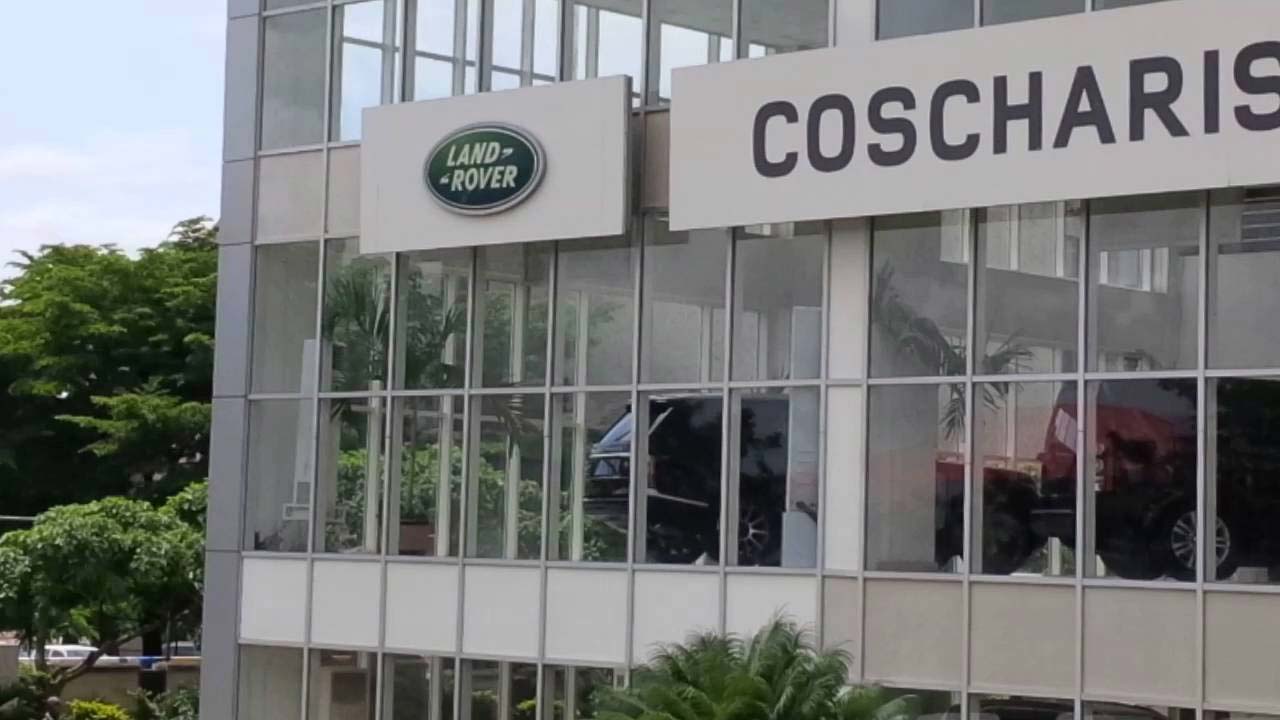