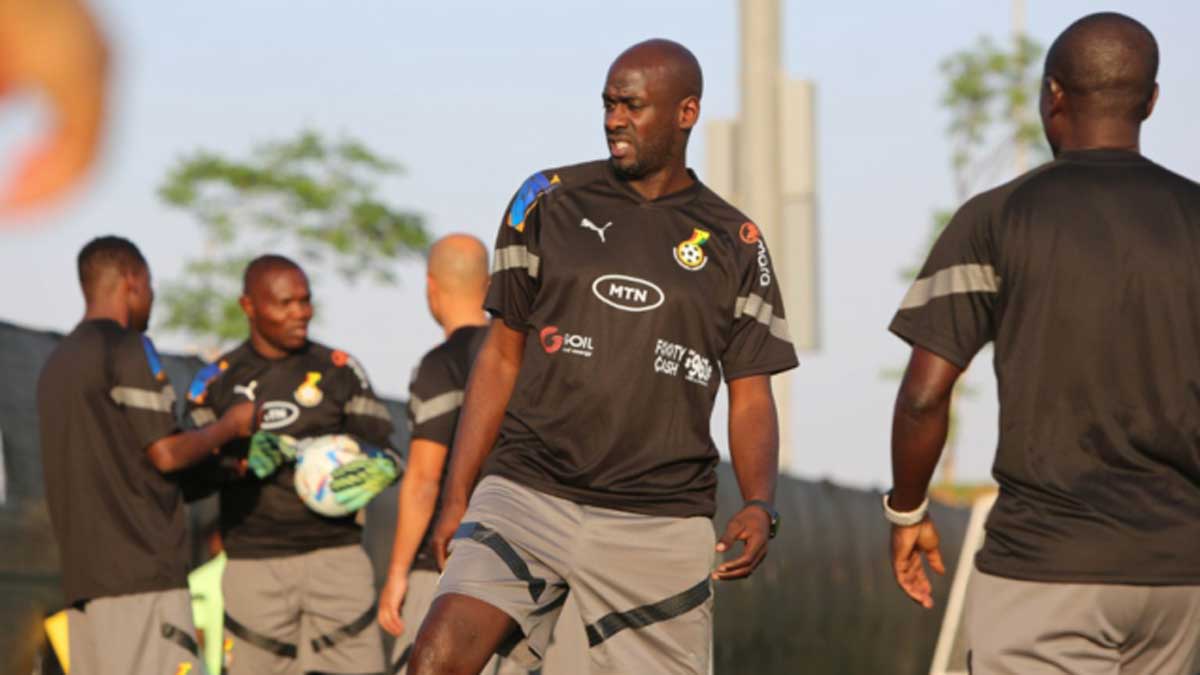 Africa has enjoyed mixed success in this competition, with Senegal opening the continent’s account with a 2-0 defeat by Holland, while Tunisia and Morocco held their own against Denmark and Croatia respectively.

Ghana have their hands full today against a Cristiano Ronaldo-led Portugal. They need to neutralize the outgoing Manchester United starter and Portugal’s talented midfield, made up of Bruno Fernandes, Bernado Silva, Ruben Neves and William Carvalho.

Since Ghana beat Nigeria to win the trip to Qatar they have restructured the squad and brought in new players, leaving coach Otto Addo spoiled for choice.

At yesterday’s official media briefing, Addo downplayed talks of yet another upset following Saudi Arabia’s and Japan’s victories over Argentina and Germany respectively. But, however, conceded that Black Stars’ priority in the Group H opener is to beat Portugal.
As the weakest country in the world rankings, Ghana will start their journey against Portugal at Stadium 974.

Unconcerned about his team’s standings, Addo said Ghana’s aim is to qualify for the knockout rounds, with a win against Portugal being the first step towards that goal. He said: “Of course we want to get through the group stage. We want to go game by game so our full focus is on the Portuguese game….