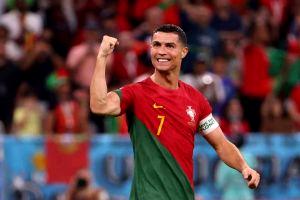 By Efosa Taiwo Cristiano Ronaldo has reportedly agreed a £172.9m-a-year deal with Al Nassr in Saudi Arabia. The 37-year-old is on the hunt for a new team after Manchester United terminated his contract last week in response to his controversial interview with Piers Morgan earlier this month. According to Marca, Ronaldo has been offered a … Read more 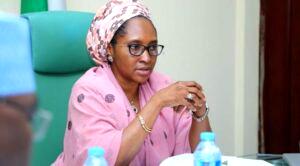 Zainab Ahmed …reps angry at Farouq for avoiding invitations By Levinus Nwabughiogu-Abuja Finance Minister Ms Zainab Ahmed on Wednesday cleared claims of N206 billion included in the 2023 budget of the Ministry of Humanitarian Affairs, Disaster Management and Social Development. At a special meeting with the House Budget Committee, to which she was invited along … Read more 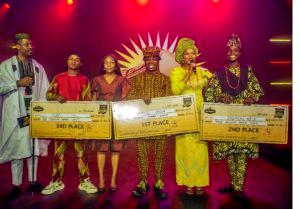 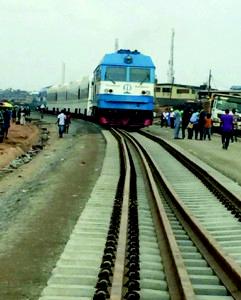 File photo of farmers transporting produce. By Godwin Oritse Nigerian transport industry stakeholders have raised concerns about the growing security challenges in the sector while calling for urgent action to save it from collapsing. Speaking on the ongoing 4th edition of the Chartered Institute of Transport Administration of Nigeria’s National Transport Summit, CIOTA, Chairman of … Read more 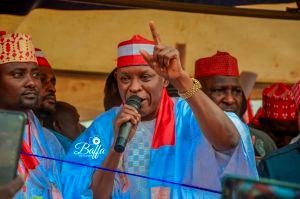 Cody Gakpo scored again as the Netherlands secured their place in the World Cup Round of 16 as group winners with a comfortable 2-0 win over hosts Qatar on Tuesday. The Netherlands, needing just a point to progress safely, got a foothold within the first half hour as Gakpo scored for the third consecutive group … Read more 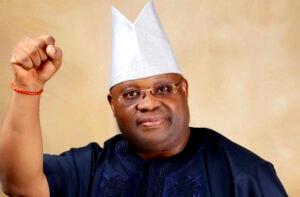 Governor Ademola Adeleke Osun State Gov. Ademola Adeleke has denied laying off 12,000 workers and dethroning three monarchs from among monarchs. Speaking on Rave FM in Osogbo during a talk show, “Frank Talk,” Governor’s spokesman Olawale Rasheed said Adeleke had neither laid off 12,000 workers nor dethroned a monarch. According to Rasheed, appointments and appointments … Read more 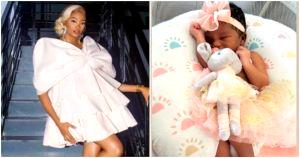 By Ada Osadebe Nigerian sketchmaker Bukunmi Adeaga-Ilori, popularly known as Kie Kie, has announced the birth of her bouncy baby girl. The media personality broke the news on her Instagram page on Tuesday, by sharing a video clip of a popular children’s show Cocomelon. She captioned the video, “Look who’s here!. “Our kid! E.ILORI, NOLA.” … Read more 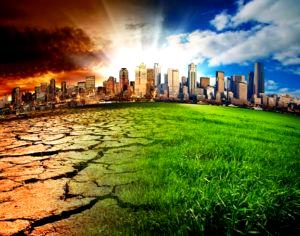