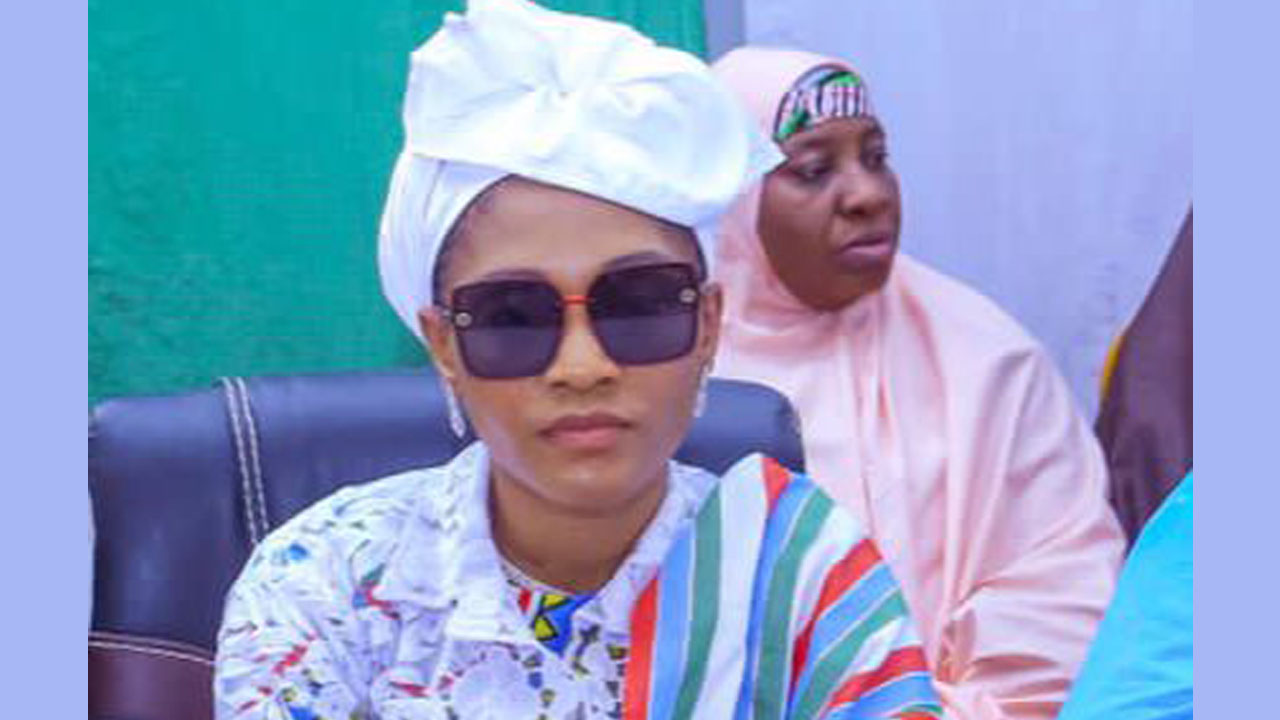 Zahrah said in a statement it was unfortunate that women, who make up the bulk of the electorate, were not represented on the campaign council.

She said this prompted serious concern about the exclusion of the north-centre women, who had shown skill in various roles and performed for the party even in difficult times.

She continued, “We must recognize this lack of fairness, equity and justice within the party, by ensuring that women are well positioned in the affairs of the party and occupying sensitive positions on the party’s decision-making body, speaks volumes of ideals, norms and.” of the progressive ethos, which the party professes to be comprehensive.